There are a few names by which people refer to beds that are stored upright against or within a wall, cabinet, or standalone frame. Various names for these beds are Murphy beds, fold-down beds, and pull-down beds. Others call them wall beds or wallbeds (one word). That also happens to be the name of a specific company: Wallbeds, a manufacturer we feature prominently at Broadway Furniture.
Read More
In North America, wall beds are typically called Murphy beds, after the man who invented them, William Lawrence Murphy. An Irishman born in 1876, the story goes that he fell in love with an opera singer while living in a small apartment in San Francisco. As Smithsonian Magazine recounts the story: “Courting customs at that time would not permit a lady to enter a gentleman’s bedroom. But according to family legend, Murphy’s limited finances and a strict moral code didn’t spoil his chance at love. His invention allowed him to stow his bed in his closet, transforming his one-room apartment from a bedroom into a parlor. They married in 1900.” There were similar fold-up beds in use at the time, but Murphy’s ingenious bed included modifications for which he was awarded multiple patents, including a patent for a “disappearing bed.” Today’s designs are even more ingenious and elegant, with silky smooth operations and modern, comfortable mattresses that give you a good night’s sleep even though the mattress may be a bit thinner due to the design of the wall bed itself. Plus, some wall beds also include space for desks and cabinet storage. Maximize your space without sacrificing either style or comfort with a high-quality Murphy wall bed from Broadway Furniture. Most are made to orders, and we love to customize! Ask us about available colors, shapes, sizes, and other amenities. Happy bed hunting! 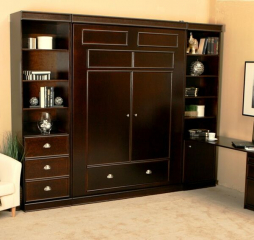 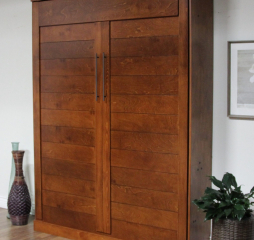 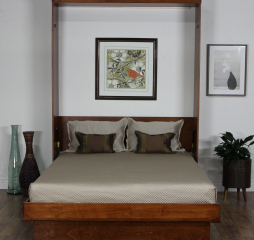 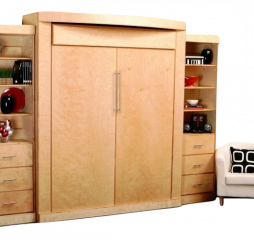 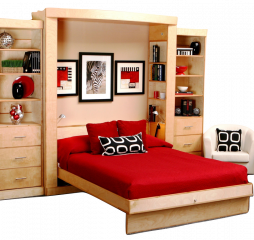 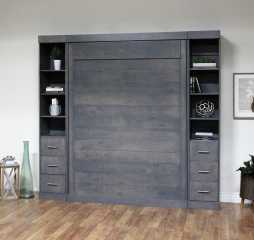 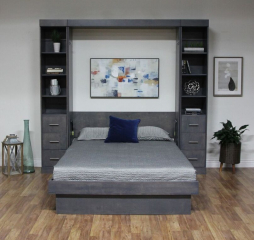 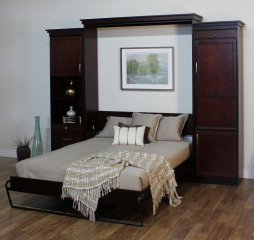 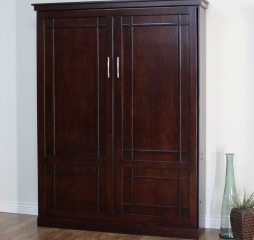 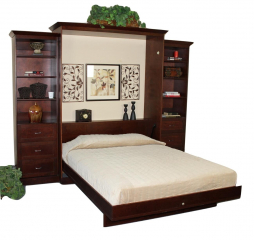 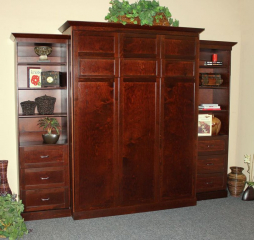 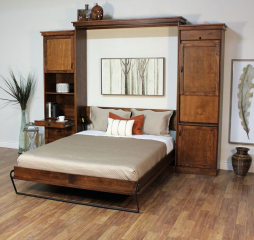 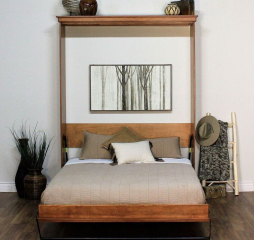 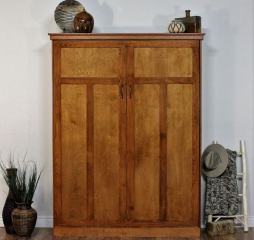 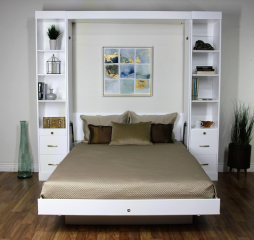 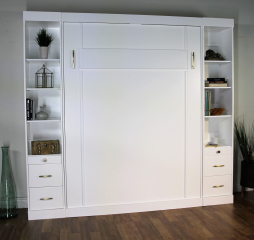 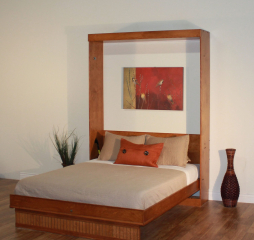 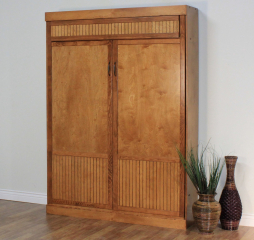 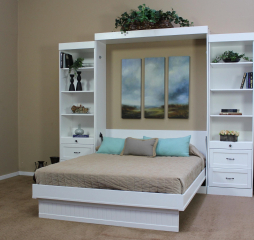 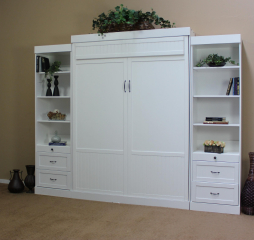 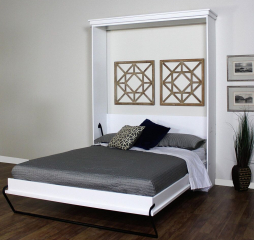 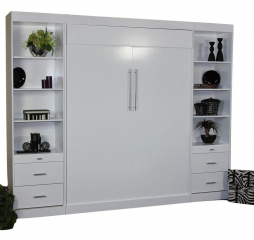 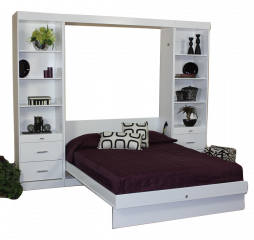 Filter by Price
Product Categories
Product Tags
Filter by Color
Filter by Features
Filter by Material
Filter by Size
Filter by Style
Basics
Categories
Broadwayfurniture.net
Follow Us
Copyright All Rights Reserved © 2016
0
X
We use cookies on our website to give you the most relevant experience by remembering your preferences and repeat visits. By clicking “Accept”, you consent to the use of ALL the cookies.
Cookie settingsACCEPT
Manage consent