Sofas. We sit on them, sleep on them, and laugh on them, but many of us have no understanding of their history. The history of the sofa is more substantial than one would think; it even ties back to Egyptian pharaohs!

We may be biased at Broadway Furniture, but we have a deep appreciation for sofas and their integral roles in our homes and living rooms. Oftentimes the comfy furniture is the heart of the household where families can connect and spend time together. It’s more than just a piece of furniture.

And so, without further ado, here’s a look into the history of the sofa.

What makes a sofa a sofa?

According to Britannica, the sofa — also known as a settee — is an upholstered cushion with a back, arms, and enough space to accommodate two or more people in a sitting position.

Over time, different variations of backrests and armrests appeared as people added their own style. Eventually, it became commonplace to make the sofa part of a matching furniture set.

Although we tend to think of a sofa as the traditional three-seat rectangle, there are many different types of sofas. These variations were given names related to their function, style, or a person associated with them. Typical examples are the chaise lounge, the chesterfield, and the daybed.

In terms of linguistics, the word sofa dates back to 2000 B.C. It was derived from the Arabic word “suffah” which, roughly translated, means “stone or wooden bench.” However, during that time period, “sofas” were reserved for pharaohs and kings alike. Poor or enslaved people would often sit on much less comfortable stone benches.

The collapse of the Roman Empire in the fifth century triggered the start of what is often called the Dark Ages, a period when opulence may have been less common. Records of the comfortable sofa are hard to come by. Hard and often uncomfortable stools or benches seemed to dominate the furniture sector.

Eventually, the sofa was reimagined and revived by 16th-century European craftsmen. This was partially due to the introduction of weather-proof housing, which allowed for nicer and cushier furniture.

These craftsmen then went on to create some ornate and extremely intricate sofa designs. However, their comfort levels weren’t even close to what we know today. Early sofa cushions were stuffed using some rather unusual products, including hay, horsehair, and even dried moss. 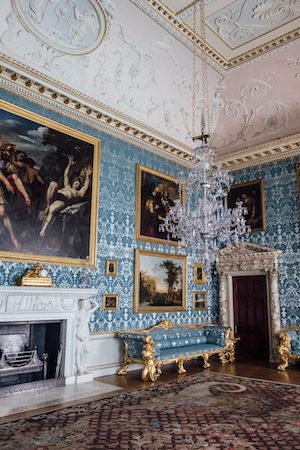 In the 1800s, furniture makers such as Thomas Chippendale began distributing pattern books that showed and noted popular designs. This led to items of furniture such as the chaise lounge becoming integral parts of interior design.

Over time, sofas became much more commonplace. Prior to the 20th century, sofas had always been something of a statement piece. But as they gained popularity in the early 1900s, they shifted from grandeur to something more practical.

One of the main reasons the sofa became popular was the onset of the Industrial Revolution. The technological advances during this time led to the increased accessibility of textiles, mass production, component parts, and sewing machines. These changes made sofas easier to produce, and thus much cheaper.

Broadway Furniture has a massive selection of high-quality furniture online, in our furniture store, and in our warehouses up and down the West Coast.

Whether you’re looking for a new sofa, or just need some furniture advice, we have your back!

Decorate With Accessories at Broadway FurnitureMiscellaneous 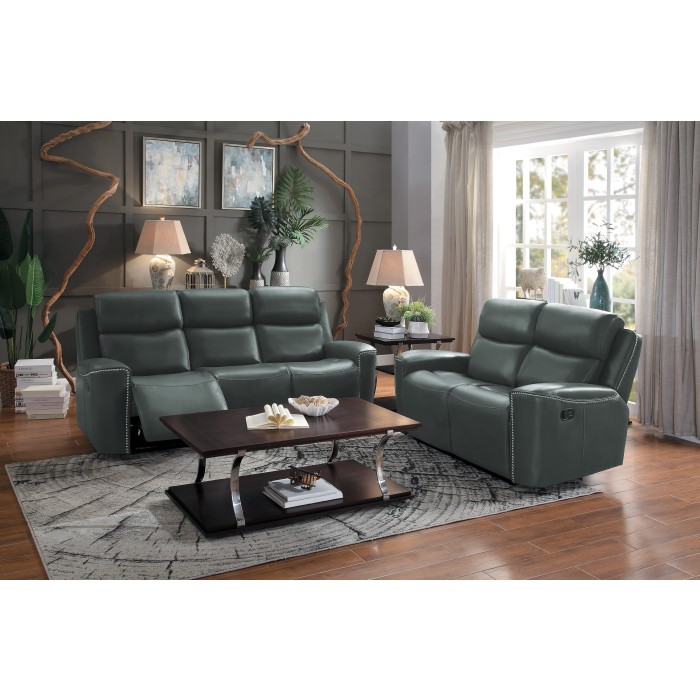